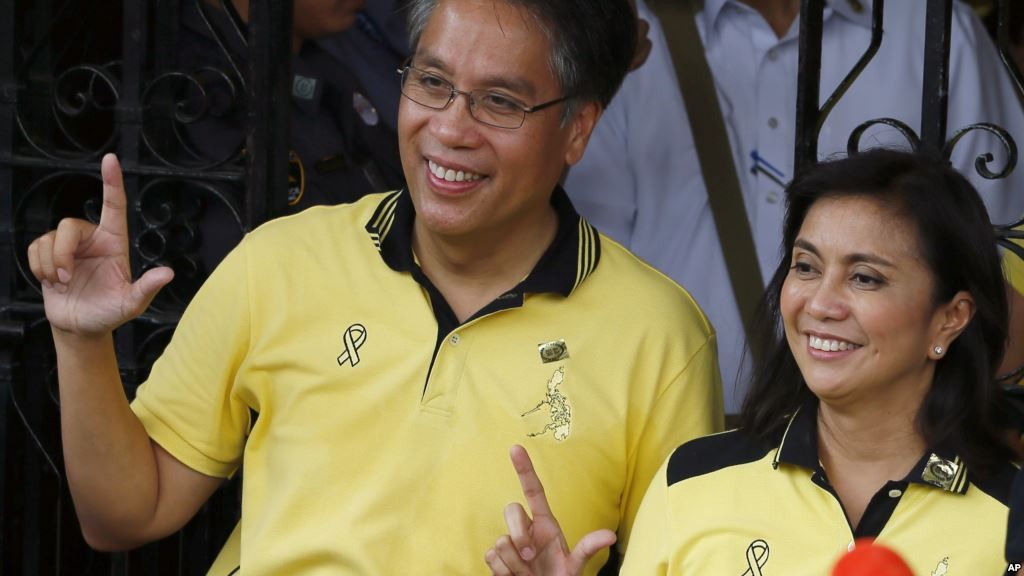 At one point, we complained that his answer to the traffic question during the live interview was too long. He quipped: “But otherwise I’m just giving you two-second sound bites. What’s the point?”

Rappler published an assessment of Mar Roxas before the official start of the campaign for the 2016 elections (see Mar Roxas: His own enemy). This part of the article struck me:

But campaigns are basically passionate, emotional endeavors. Brave and admirable is the man who decides not to dumb down and merely entertain his audience. But woe to the man who will defy the wisdom of the crowd: it’s all about connection – in words and in gestures. To put it simply, Roxas has yet to connect.

I find it odd that Glenda Gloria made that conclusion – that Roxas has yet to connect. Odd because the same article said before July Roxas was only getting like 3% in surveys, and jumped to 20% in very recent surveys. How do you explain the jump? A connection must have been made somewhere, right?

Second, we keep on hearing complaints that campaigns are just entertainment gigs, that we should elevate the quality of our political campaigns. Yet here we have a journalist who thinks what Roxas is doing won’t win him elections. Is Gloria basically telling Mar to dumb his thoughts down? Here is a candidate who is willing to elevate the quality of campaigning by explaining what he thinks needs to be done, that he has a plan, and he’s being told to dial down things? I think it’s time that things change. It is ok to be emotional, but we should be more rational, now.

Third, is there an implicit claim that the general public does not and will not understand what Mar Roxas is saying? Is it a reinforcement of the common theme being shared in social media, that the general public are basically “bobotantes?” I refuse to believe that. The public will understand, if they want and choose to understand. No amount of song-and-dance nor policy speeches would convince a voter who has already decided.

I am for candidates explaining their plans. Enough of platitudes. Enough of pandering. Time to decide on what’s the best for the country, not what’s best for our pockets. Or, enough with That’s Entertainment of Politics. 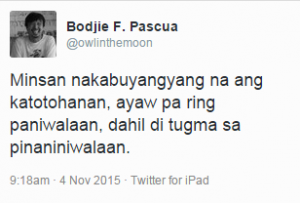